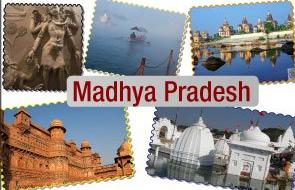 Madhya Pradesh state has bagged the ‘Most Film Friendly State Award-2017’ given by the Government of India.

The award announcement was made by the Filmmaker & Chairman of the Jury, Mr. Ramesh Sippy on 19th April 2018 in New Delhi. The award will be presented by the President of India, Ram Nath Kovind on 3rd May 2018, during the presentation of the 65th National Film Awards in New Delhi.

Madhya Pradesh has conferred the award for its efforts towards easing filming in the State by creating a well-structured website and film-friendly infrastructure.The award was earlier, conferred on Gujarat and Uttar Pradesh.