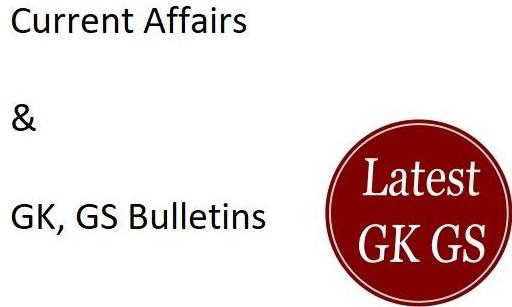 1. Madhya Pradesh Cheif Minister, Shivraj Singh Chouhan has launched 'My MP Rojgar Portal' to provide jobs to youths as per their educational qualification, skills and interest.

4. Union Home Minister Rajnath Singh proclaimed that Chhattisgarh will get a specialised Anti-Naxals combat force called "Black Panther" on the lines of the Greyhound units.

5. The International Biodiversity Day was observed on 22 May 2018, to spread and increase understanding and awareness of biodiversity issues.

7. World Bank has approved a $220 million loan and $80 million guarantees for the India Energy Efficiency Scale-Up Program. This will help scale up the deployment of energy-saving measures in residential and public sectors.

9. Nicolas Maduro has been elected as the president of Venezuela.

12. Rajinder Singh has been appointed as the president of Hockey India (HI).

13. India received the first consignment of 2 million barrels of crude oil from United Arab Emirates (UAE) for its strategic petroleum reserve (SPR) at Mangaluru (on the west coast), Karnataka.