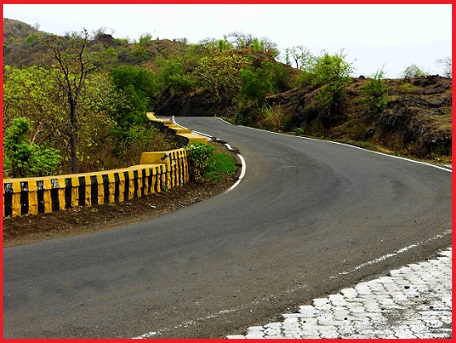 This loan will finance widening and upgrading of about 230 km state highways in Bihar to all-weather standards with road safety features.

The loan will complement the efforts of the Bihar Government to upgrade all state highways to meet minimum two-lane standard with better surfaces and improved road safety leading to improved connectivity.

Since 2008, ADB has provided four loans to Bihar amounting to $1.43 billion to upgrade about 1,453 km of State Highways and to construct a new bridge over Ganga River near Patna (on completion it will be India’s longest river bridge).

The BSHP-III project was approved by the ADB Board in October 2018. It aims at upgrading State Highways to standard two-lane width with road safety features and paved shoulders including reconstructing, widening and strengthening culverts and bridges.

The BSHP-III project also aimed at building institutional capacity of the state's road sub-sector. The improved roads under the Project will contribute to savings in vehicle operating cost and travel time, reduce vehicle emissions and improve road safety.