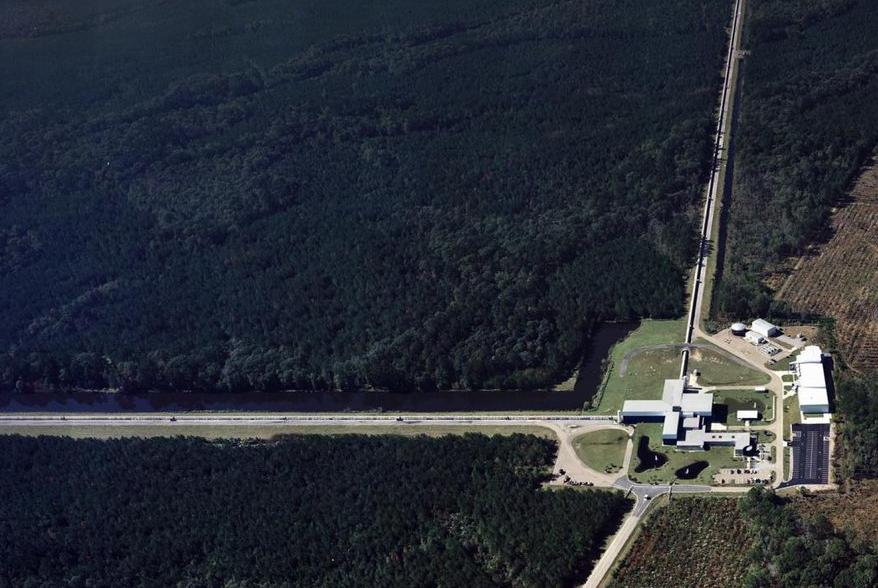 Scientists have detected a fourth gravitational wave signal coming from the merger of two neutron stars.

It is the first time that this phenomenon has been measured simultaneously by both the US-based LIGO (Laser Interferometer Gravitational-Wave Observatory) and Italy-based VIRGO detectors.

The detection was described in a paper to be published in Physical Review Letters.

It is the first gravitational wave signal recorded by the Virgo detector.

The detected gravitational waves were emitted during the final moments of the merger of two black holes with masses about 31 and 25 times the mass of the Sun and located about 1.8 billion light-years away.

The newly produced spinning black hole has about 53 times the mass of our Sun, which means that about three solar masses were converted into gravitational-wave energy during the coalescence.