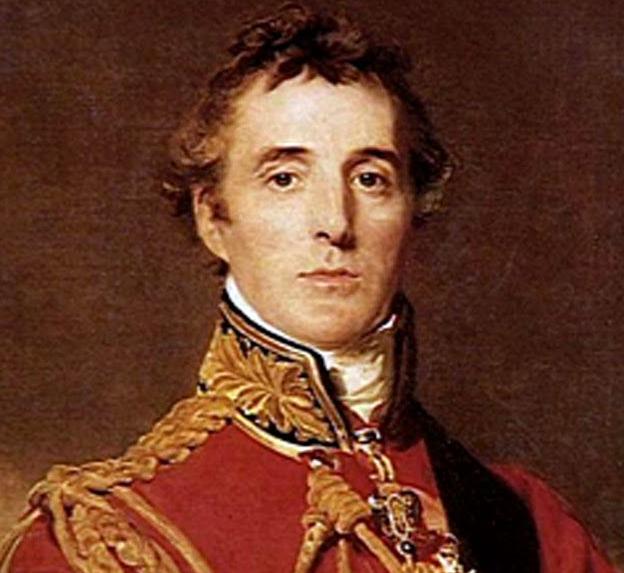 Lord Dalhousie became the governor general of India in 1848.

He established the foundation of modern educational system and also laid down the pillar the Public Work Department.

First train which ran from Bombay to Thane in 1853 was launched by Lord Dalhousie .

The major instrument implemented by him was the policy of annexation - Doctrine of Lapse.

Under this policy ,when a ruler dies and he is not having a natural heir.

Then in that case,the state would be handed over to the British Government.

Satara was the first state captured in 1848.

Nagpur and Jhansi in 1854 ,were also a part of this policy.

Lord Dalhousie has his eyes on kingdom of Awadh.

But because of the loyalty of the nawab of the awadh , it was quite impossible for him to annex the state.

and the nawab had heirs too.

So, Dalhousie plotted a plan by alleviating the plight of the people of the Awadh.

At that time there were no indian states in existence and a lot of states were ruled directly by the company.

Everything was in control of british government .

So, annexetion turned out to be not so important.