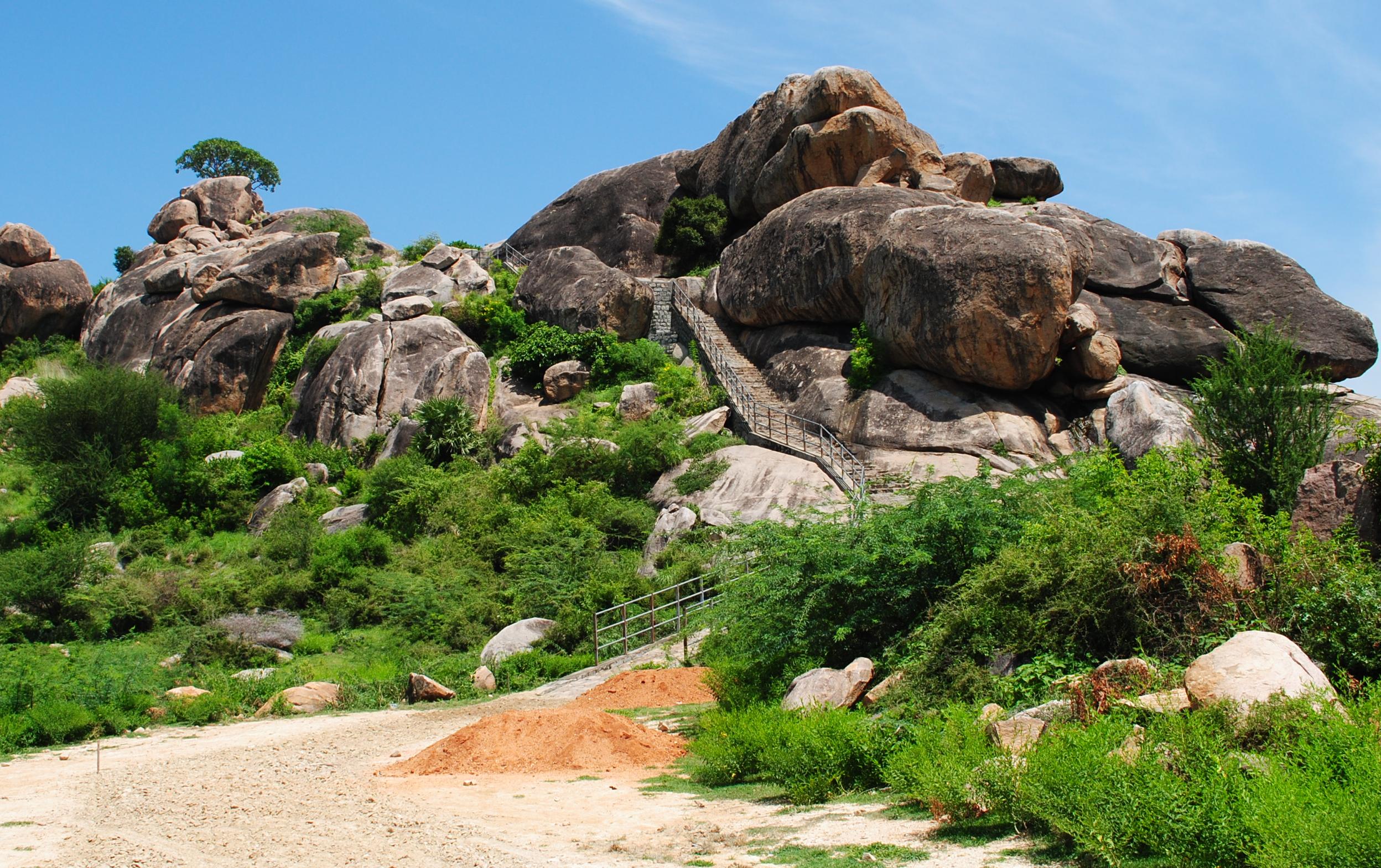 The Deccan Plateau is the largest plateau between the Western ghats and Eastern ghats in Southern India.

It is bounded by Satpura ranges and Vindhya ranges in the north.

Tiruvannamalai , Tamil Nadu is regarded as the Southern Gateway of Deccan Plateau.

The Climate of is variable. There are distinct wet and dry regions.

The driest regions are Rayalaseema and Vidarbha.

The Deccan Plateau is very rich in Minerals and stones.Mica and iron ore are found in

Chhota Nagpur region and Diamonds and other metals in Golconda region.

massive and thus block the moisture coming towards the Plateau.

Chief Crop of Deccan is Cotton, and few others too such as Sugarcane and Rice.

The largest cities of Deccan are Hyderabad,which is the Capital of Telangana.

and Nashik,the wine capital of Maharashtra.

Few other are :Banglore,Mysore,Latur,Kolhapur,Aurangabad,Amravati,Vellore etc.

Various Dynasty were build up on the land of Deccan like,

» Rowlatt Act : When did it took place ? Major effects and Jallianwala Bagh Massacre