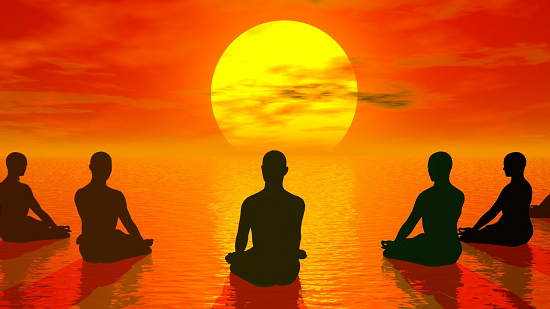 Each Indian School of Philosophy acknowledged the hypothesis of karma and resurrection, and the possibility of moksha is considered as freedom from the cycle of births and passings.

Moksha/freedom is considered the most astounding objective of a human battle. In any case, the fundamental distinction is that-customary School perceive the specialist of Vedas while heterodox schools don't have faith in the expert of Vedas.

It is one of the heterodox (Nastik) schools of Indian Philosophy. Makkhali Gosala was the advocate of this logic. He was the primary follower of Vardhaman Mahavira.

Ajita Kesakambali was an old Indian thinker in the sixth century BC and considered as the primary known advocate of Indian realism. According to this theory "with death, all is obliterated."

Pakudha Kaccayana was the defender of this theory. As indicated by him, earth, water, fire, air, bliss, distress, and soul were unceasing.

Purana Kassapa was the advocate of this theory. It denies any reward or discipline for either great or awful deeds.