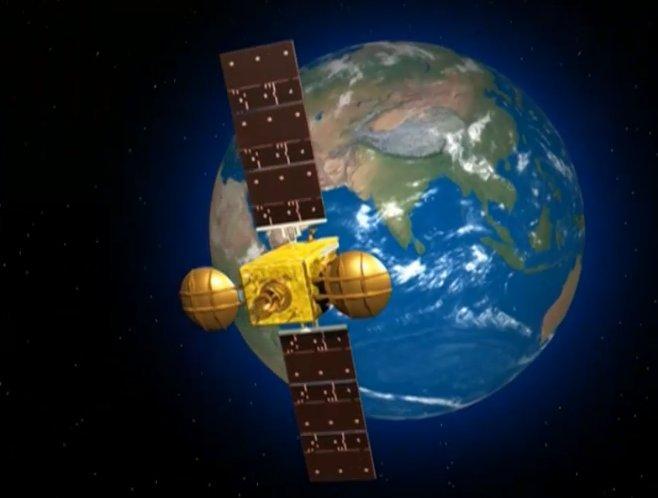 Indian Space Researcher Organization (ISRO) is preparing to launch its Moon Mission Chandrayaan-II will take place in the first quarter of 2018.

Dr. Jitendra Singh Union Minister of State (Independent Charge) of the Ministry of Development of North Eastern region, in his written reply to parliament question in Rajya Sabha, Mentioned that.

For the next moon mission, ISRO has started a series of ground tests for testing the performance of sensors and actuators for a soft landing of the Lander on the lunar surface.

Special tests for new systems in Lander have been identified and a Lander Sensors Performance Test over artificial craters created in Chitradurga district in Karnataka has been conducted.

Chandrayaan-2 comprises of indigenous Orbiter, Lander, and Rover. After reaching the 100 km lunar orbit, the Lander housing the Rover will separate the Orbiter.

The Lander will soft land on the lunar surface after a controlled descent and deploy a Rover.

The instruments on the Rover will then collect data for analysis of the lunar soil. Chandrayaan-2 is an advanced version of the previous mission.