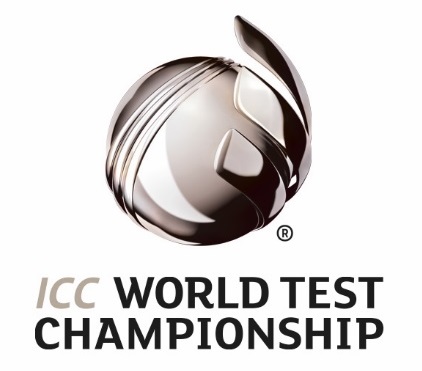 ICC World Test Championship (WTC) is starting from 1 August 2019 and will see the top 9 Test teams in the world.

All these 9 teams will compete in 71 Test matches across 27 series, played over 2 years.

The ICC came to the idea of ​​this championship in 2009. It was approved in 2010. The ICC wanted it to be started in 2013, but due to some reasons this could not happen and now it will start from the Ashes of England vs Australia in August.

Each team plays six series, with each series counting for 120 points, distributed over the number of matches in a series.