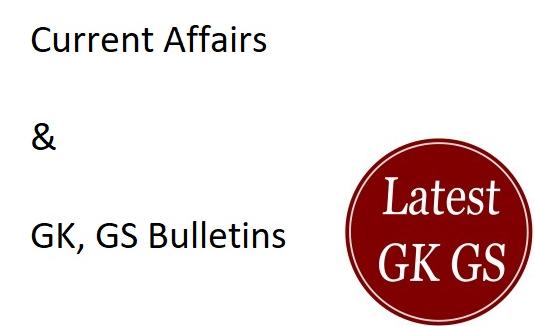 3. South Asian Cinema Foundation (SACF) gets the Frederick Pincott Award for 2017 from the Indian High Commissioner, Y K Sinha for promoting Hindi cinema in Britain for the last 18 years.

5. A National Conference on Down Syndrome was organised by the National Trust under Ministry of Social Justice and Empowerment at New Delhi.

12. Anish Bhanwala was placed 7th in the same event at the ISSF Senior World Cup.