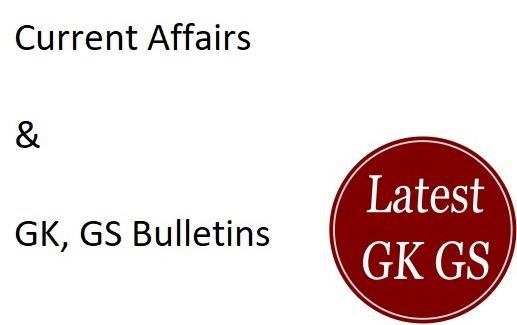 1. Martin Vizcarra was sworn in as the new president of Peru.

2. Pakistan's MP Sherry Rehman becomes the first woman Leader of the Opposition in the Senate, the upper house of parliament in Pakistan.

b. Under this agreement, the bank will facilitate a host of services to the public procurement portal for Central and state government organisations.

4. Odisha government has signed a MOU with the British Council to strengthen educational and cultural cooperation.

b. Gaurav Rana won a silver medal at the Junior World Cup in Sydney, Australia.