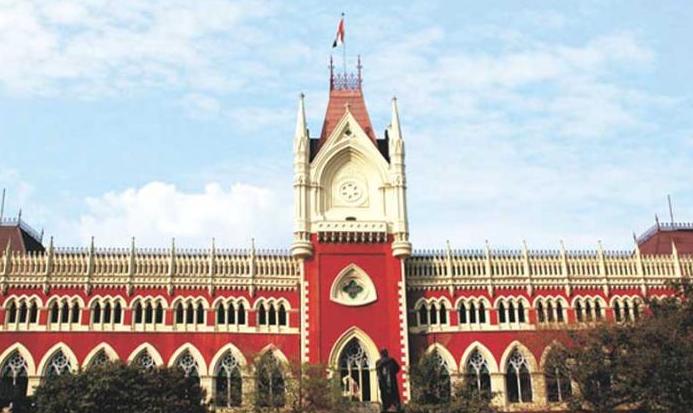 Kolkata Handling a major victory to the West Bengal government near one million employees and pensioners, the Calcutta high court on Friday ruled that they have a legal right to inflation-linked dearness allowance DA, overturning an order of the state appellate tribunal, or SAT.

The SAT said that the DA was the government’s discretion and that employees could not claim to have a right to it, but Debasish Kar Gupta and Sekhar B.

Saraf judges of the Calcutta high court, said in their verdict inflation affects everyone across the country and that the appellate tribunal must reconsider the claim for DA from state government employees in the light of the rate determined by the Centre.

The judges observed that DA payment by the Centre is equal across the country. So the SAT must consider if it is justified to pay differential rates to employees posted in, say, Chennai and Delhi, the judges said in their verdict.

They directed the tribunal to hear the dispute between the state and its employees rapidly and dispose of the matter within two months.