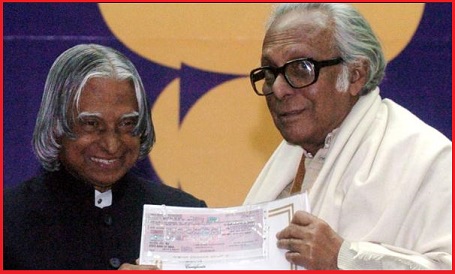 National Award-Winning Eminent Filmmaker Mrinal Sen passed away at the age of 95 years in Kolkata on 30th December 2018. He reportedly died due to old age issues followed by a heart attack.

Mrinal Sen made his directorial debut with Raat Bhore in 1955 and is known for making films that focussed on socio-political issues.

Mrinal Sen is also a recipient of 12 international film awards, Mrinal Sen was also a member of the Indian People’s Theatre Association.

China proposed bullet train from Kolkata to its Kunming City...