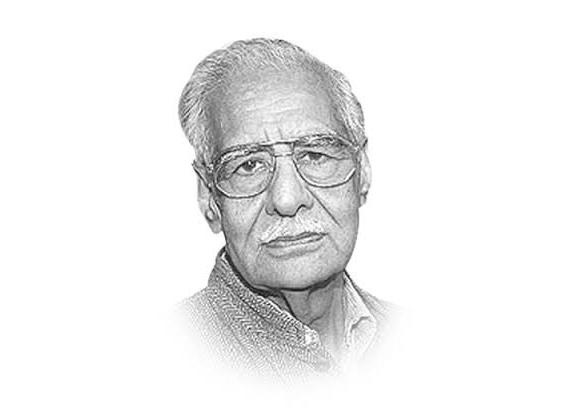 Kuldip Nayar was born on 14-08-1923 in Sialkot in the state of Punjab, Pakistan. He was an Indian Journalist, Columnist, Activist, Writer, Author, Diplomat & Ambassador. After partition in 1947, Kuldip Nayar came to India from Pakistan.

Kuldip Nayar is Bachelor with honors from  F.C. College Pakistan in the year 1943.

Kuldip Nayar was known for his stand against the Indira Gandhi government during the Emergency as the Editor of The Statesman. He was arrested for his vocal protest during the time.

Apart from his work as a journalist, Mr. Nayar will also be remembered as a human right activist and peacenik, and a former High Commissioner of India to the United Kingdom.

The autobiography of Kuldeep Nayer, published in the name of ‘The Day Looks Old'.

» Former German President Roman Herzhog passes away at the age 82