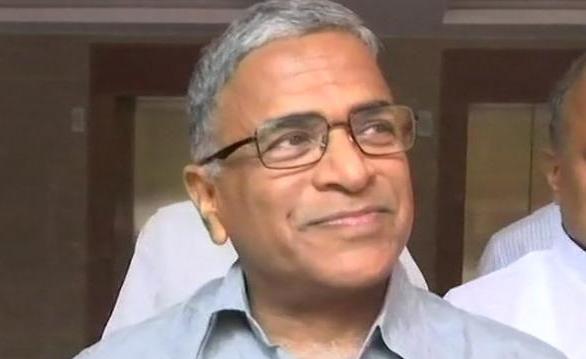 Harivansh Narayan Singh (born 30 June 1956) is an Indian journalist and politician, who is the current Deputy Chairman of the Rajya Sabha, the upper house of the Indian Parliment.

Harivansh Narayan Singh is a graduate from Banaras Hindu University and has Post Graduate in Economics and a Diploma in Journalism. He resides at Ranchi.

As a journalist, Haribansh Narayan Singh has worked at several different media publications throughout his career, starting with the Times of India. He served as an additional media advisor to former Prime Minister Chandrasekhar.

Harivansh Narayan Singh joined the Hindi publication Prabhat Khabar in 1989, widely circulated in the states of Bihar and Jharkhand. The newspaper was known for investigating many high-profile stories, including the Bihar Fodder scam.

In 2014, the Janta Dal United nominated Singh to the Rajya Sabha from the state of Bihar for a six-year term.  On August 8th, 2018, he was elected as Deputy Chairman of the Rajya Sabha for a six-year term as the candidate of the National Democratic Alliance, winning the election by a vote of 125 to 105 against the opposition candidate. He is the third person ever and first in forty years to hold this post who is not from the Indian National Congress.