One Of The Largest Airport Of World Starts Operations In Istanbul Features, Facts 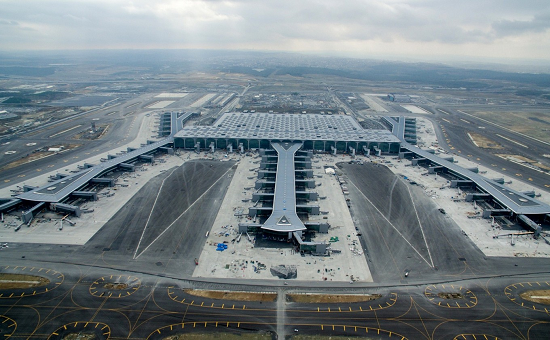 The first stage of a grand airport project was inaugurated in Istanbul, a major city in Turkey. After the airport is fully prepared, it will be one of the largest airports in the world.

In terms of passengers, the busiest airport in the world is America's Atlanta Airport, from which 10.4 million people fly every year.

In the 7.65 million square meter area, this will be the airport. It is claimed that there will be a place to park around 70 thousand cars here.

In addition to being the world's largest and busiest airport, it will also be one of the most beautiful airports in the world.