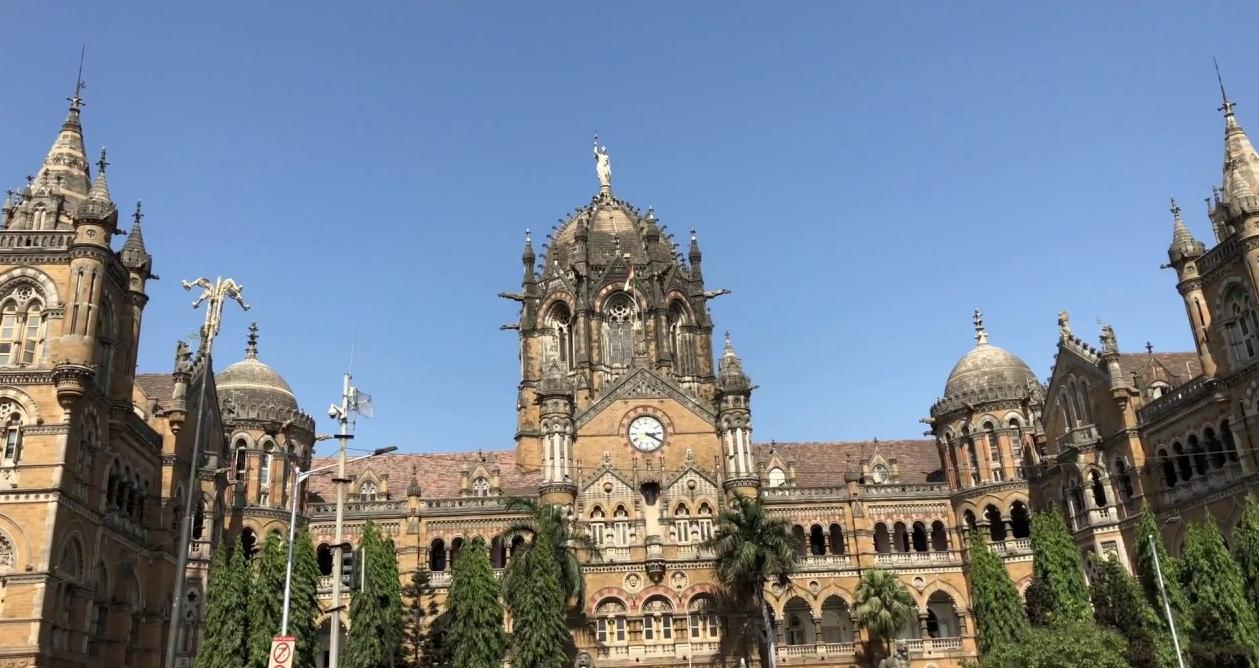 The famed 'art district of south Mumbai' comprising Victorian Gothic and Art Deco Ensembles has been named as the latest entrant to the coveted World Heritage sites list.

The decision came on Saturday at the ongoing 42nd session of UNESCO World Heritage Committee, from June 24-July 4, currently underway in Bahrain.

It was supported by the Center, the BrihanMumbai Municipal Corporation, Mumbai Metropolitan Region Development Authority, several NGOs and art bodies, besides the Mumbai Heritage Conservation Committee.

Mumbai region now has three World Heritage Sites, including two bang in the city with the other being the Chhatrapati Shivaji Maharaj Terminus, the Central Railway Headquarters.

However, no other city in the world has such a large ensemble emblematic of the 19th and 20th-century architectural styles, literally facing each other over a small geographical area of urban design.