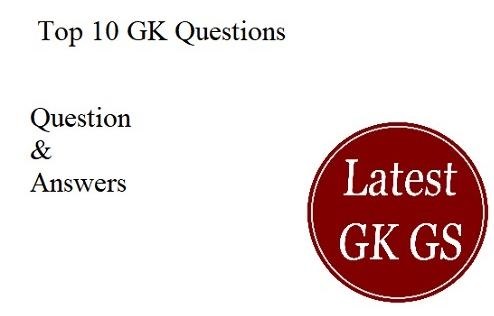 2. Who was recently appointed the President of the Maldives?

4. NASA's Mars Atmosphere and Volatile Evaluation Mission (MAVEN) spacecraft have completed its years of orbiting orbit in the orbit of Mars?

5. The first General Assembly of the International Solar Coalition will be organized on which date in New Delhi?

6. Fitch Ratings has increased the estimate of India's gross domestic product rate from 7.4 to the current fiscal year 2018-19?

7. With former captain Mahendra Singh Dhoni entering the match against Pakistan in the 2018 Asia Cup, which former cricketer has become the first Indian to play the second most international match?

8. Which state government announced the plan for the protection of a plant called Neelakurinji?
Ans:- Tamil Nadu

10. According to the Japanese Aerospace Exploration Agency (JAXA), how many robots have successfully lifted rover on 'Rogue' asteroids, located 30 million kilometres away from the Earth?