Modi Government: India's Achievements in Science And Technology Since 2014 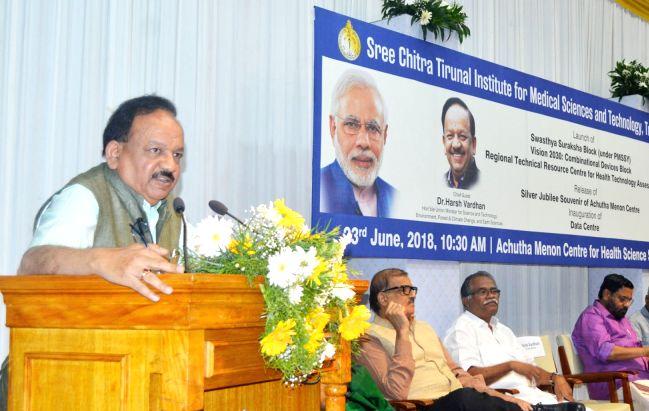 Pointing out that the country had made great strides in the field of Science & Technology in the last three-four years, Dr. Harsh Vardhan said funding for scientific research has been tripled in the last 3-4 years.

India is sixth in the whole world in scientific publications.

The International growth rate of scientific publications is 4%.  For India, it is 40 %.

India is third in accurate weather forecast and in the ninth position in patents.

CSIR ranks ninth in the whole world among institutions with public funding.