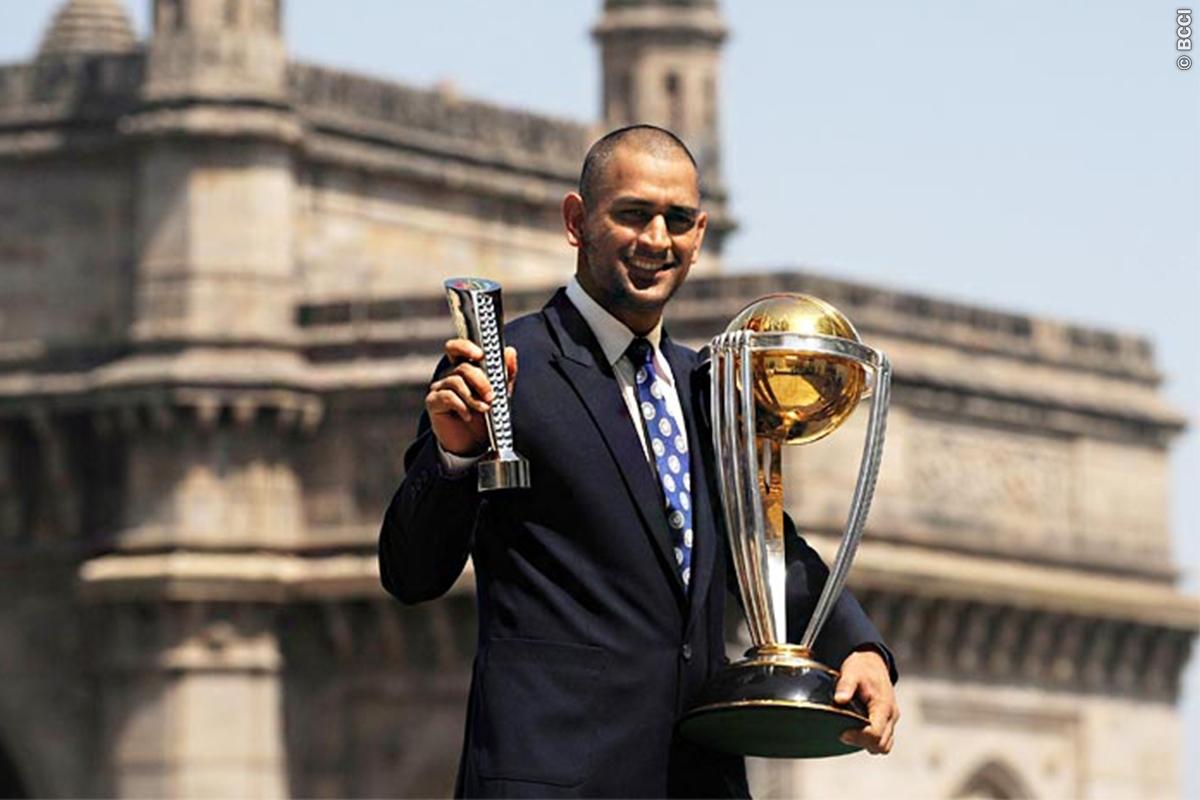 Former Indian Cricket Captain, MS Dhoni is the most successful captain, India has ever discovered. Under his leadership, India won the first ever 2007 World Cup T20 in South Africa, the 2011 World Cup in India and the 2013 Champions Trophy in England.

MS Dhoni is an attacking Right-hand middle-over batsman and Wicket-keeper. He is also a part-time Right-arm medium bowler.

MS Dhoni in his International cricket career had smacked ‘16’ centuries (100s) and ‘101’ half-centuries (50s) respective to all the formats of cricket. His most favorite and appreciated shots to play are ‘Helicopter Shot’ and ‘Paddle-sweep Shots’

MS Dhoni played a smashing knock of 183 Not-out as his highest score against Sri Lanka, in Jaipur (2005)

MS Dhoni is one of the world’s best wicket-keepers, having swift hands to stump & catch, he stumped opposition over 170 times and has taken over 590 catches in all the formats of International cricket.

MS Dhoni took retirement from Test cricket on 23rd December 2014 and later, left captaincy from ODIs and T20Is too in January 2017. At present, he is playing as a Wicket-Keeper, Middle Order Batsman for Indian National Cricket Team.