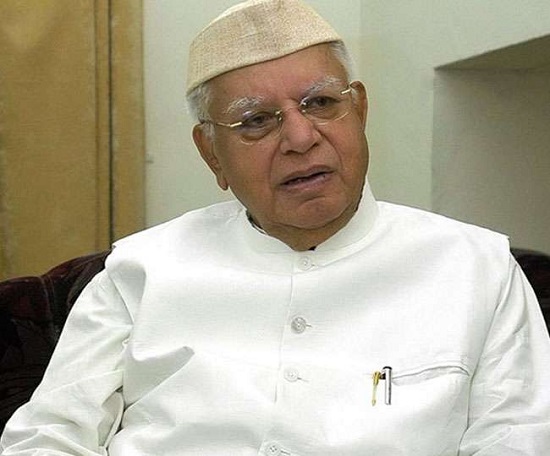 ND Tiwari's full name was Narayan Dutt Tiwari. ND Tiwari was born on October 18, 1925, in Baliati village of Nainital district. He was one of the leaders of politics.

His father, Puran Chand Tiwari, was also a freedom fighter. Inspired by the spirit of patriotism, ND Tiwari students joined the movement only in life. He started his political career in Kumaon's labour unions organization.

He was the Governor of Andhra Pradesh from 2007 to 2009. He was elected president of Allahabad University Students Union in the year 1947. From 1947 to 1949, he was secretary of All India Student Congress.

Apart from this, he has also been Finance and Foreign Minister at the Center. ND Tiwari did MA in Political Science from Allahabad University. He topped the university in the MA examination. He later also got LLB degree from this University.

He became a Rajya Sabha member from 1985-1988. Freedom fighter ND Tiwari was also in jail. He was locked in the battle of freedom in Bareilly Central Jail.