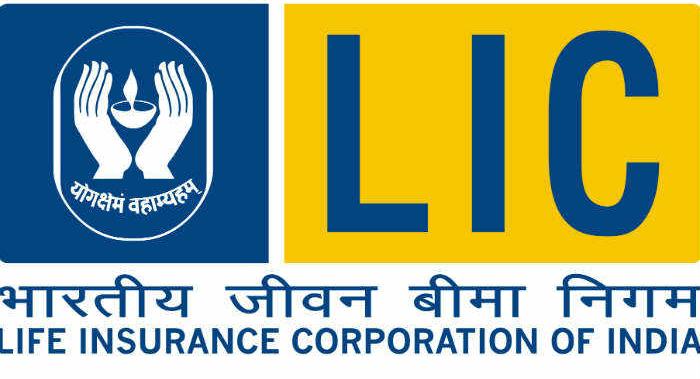 The Union Cabinet chaired by Prime Minister Narendra Modi has given its approval for Varishta Bima Yojana 2017.

The scheme provides assured pension to the pension holder based on guaranteed rate of return of 8% per annum for ten years.

Under the scheme, there will be an option to get the income on weekly/ monthly/ quarterly/ annually basis.

The difference between the interest and the assured rate of return of 8% will be borne by the government as a subsidy annually.

The Varishta Bima Yojana after the launch is proposed for the subscription to be open for one year.

» People living more than 100 years to be given tax relief