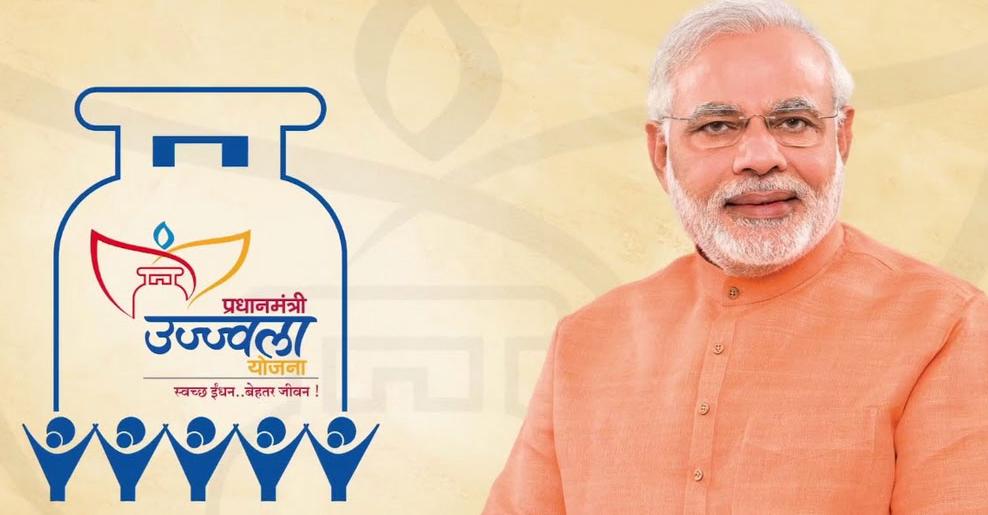 The Cabinet Committee on Economic Affairs (CCEA), chaired by PM Narendra Modi, has approved to increase the target budgetary allocation for the Pradhan Mantri Ujjwala Yojana (PMUY) on 7th February 2018.

Minister of Petroleum and Natural Gas, Dharmendra Pradhan, informed that the government has proposed an additional allocation of Rs 4,800 crore under PMUY scheme.

Dharmendra Pradhan further added under PMUY scheme now, the target beneficiaries have been increased from 5 crores to 8 crores. It means now an additional 3 crores free cooking gas (LPG) connections will be provided to poor beneficiaries.

The PMUY scheme revised target is expected to get achieved by 2020.

Dharmendra Pradhan also proclaimed that the government took this aspiring decision in the wake of the success of PMUY scheme particularly from the women in rural areas.

Under PMUY scheme the government’s revised decision will cover those genuine poor and vulnerable households that have been out of Socio-Economic Cards with no LPG connections.

Pradhan Mantri Ujjwala Yojana (PMUY) was launched in 2016, particularly for the welfare of women in poor households who were putting their health in danger by burning wood and other fuel for cooking.