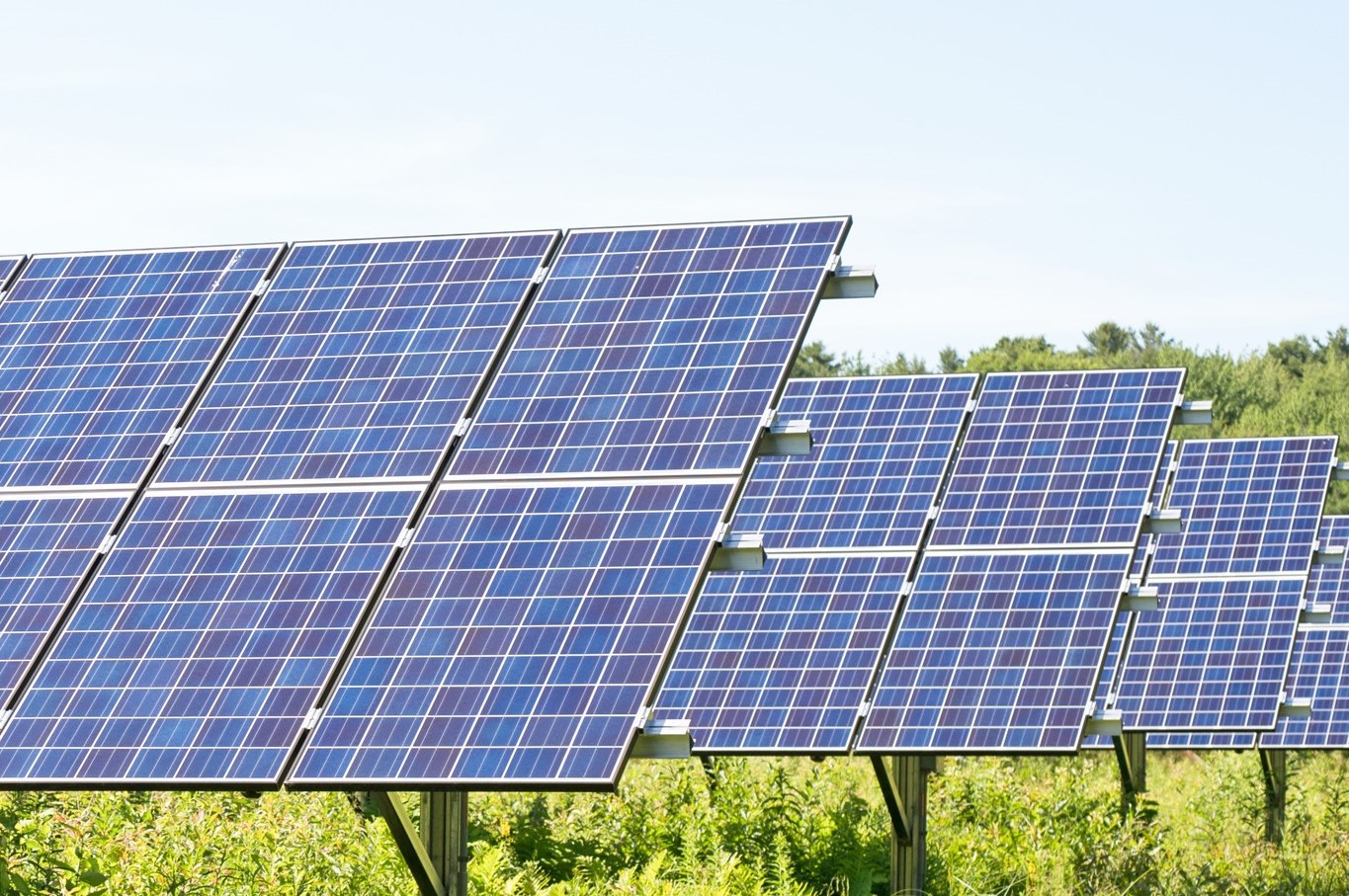 Minister of State for Power and New and Renewable Energy, R. K Singh, informed that the Government will allocate Rs 48,000 crores, on the ten-year scheme, which was also proclaimed in the General Budget 2018-19.

The KUSUM scheme will aim towards encouraging decentralized solar power production or solar farming up to 28,250 MW in order to help farmers to run solar farm water pumps and also use their barren lands for generating solar power.

The KUSUM scheme mainly focuses to limit the consumption of diesel in the agriculture sector.

The KUSUM scheme will also bestow extra incomes on farmers, by giving them an alternative to selling additional power to the grid. The energy produced by the farmers on their barren land will be bought by the state electricity distribution companies (DISCOMS)

The KUSUM scheme will initiate distribution of 17.5 lakh solar pumps to farmers to which 60 % subsidy will be given while 30% will be provided through bank loans. Farmers will have to bear only 10% of its cost.

Under KUSUM scheme, other initiatives include of 10,000-MW solar plants on barren lands to set up, Solarising existing pumps of 7250 MW and Government tube wells of 8250 MW capacity.

The Ministry of Power of the Government of India launched an...