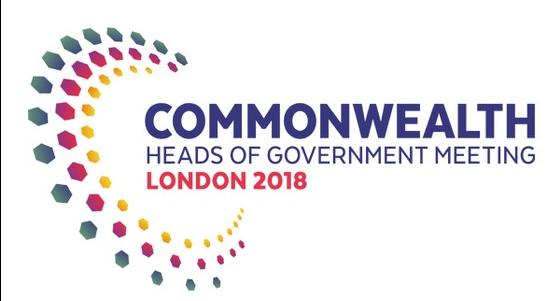 The CHOGM-2018 a two-day summit was the 25th meeting of the heads of government of the Commonwealth of Nations. It is conducted every two years.

This was first CHOGM summit held following the United Kingdom & decision to withdraw from European Union. This decision has resulted in Britain to strengthen its economic ties with and play a greater role in Commonwealth.

India was represented by Prime Minister Narendra Modi, who got a special invitation from Prince Charles when personally traveled to India. Queen Elizabeth II too sent a personal note inviting the PM of India.

The theme CHOGM 2018 was ‘Towards a Common Future’.

The CHOGM summit hosted by British and was formally inaugurated by Queen Elizabeth II. It showed the participation of 54 members countries.

The CHOGM had set four main goals such as

Sustainability: Building resilience of small and vulnerable states to deal with effects of climate change and other global crises.

About Commonwealth of Nations

Commonwealth of Nations is an international intergovernmental organisation of countries that were mostly former territories of the British Empire and dependencies. It was established by the London Declaration in 1949.

Many countries from Africa, Asia, Americas, Europe and the Pacific have joined the Commonwealth. Current membership includes 54 countries (including India). Its membership is based on free and equal voluntary co-operation.