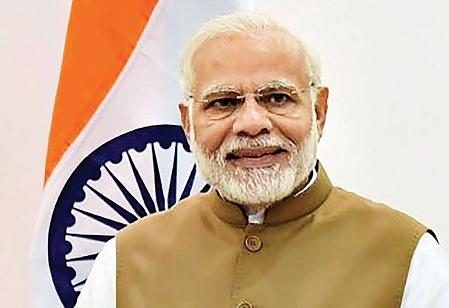 On 15th August 2020 Prime Minister Narendra Modi be hoisting the tricolor flag on Lal Quila at 7th time in a row after taking oath as 14th Prime Minister of India on 26th May 2014.

PM Narendra Modi is now in the first position as a Non-Congress Political Party Prime Minister of India.

Points to note about the number of Flag Hoisting at the Lal Quila:

2. Ex-Prime Minister Indira Gandhi is at the second position, hoisted tricolor on independence day total 11 times during her tenure in the office.

3. Ex-Prime Minister Dr.Manmohan Singh ranked at third, hoisted the tricolor flag at Lal Quila on independence Day total 10 times during his tenure in the office.