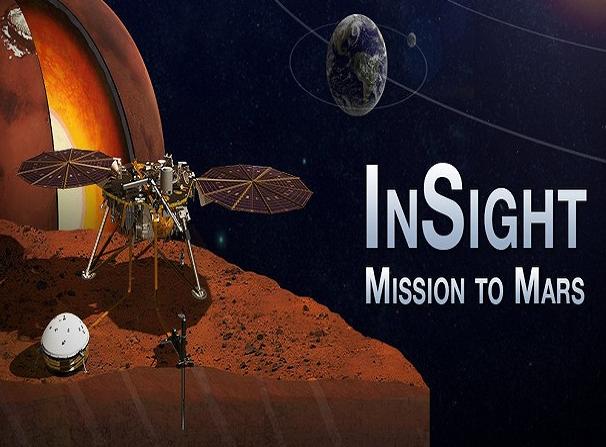 NASA's Insight Spacecraft, that has passed the halfway mark to Mars, carries a unique instrument that will enable scientists to understand what geological processes created the massive mountains on the Martian surface.

The Mars lander carries a unique instrument- Heat Flow and Physical Properties Package (HP3)- that is capable of measuring heat flowing out of the planet.

This could shed light on how the Mars' massive mountains which eclipse Mt. Everest here on Earth first formed.

Planets are kind of like an engine driven by the heat that moves their internal parts around. HP3 will help to lift the hood on Mars' engine for the first time.

The Red Planet has some of the tallest mountains in the Solar System. They include Olympus Mons, a Volcano nearly three times the height of the Everest.

The HP3 built and operated by DLR (German Aeroscope Centre) will be placed on the Martian surface after Insight lands on November 26. A Probe called a Mole will pummel the ground burring itself and dragging a Tether behind it. Temperature sensors embedded in this tether will measure the natural internal heat of Mars.