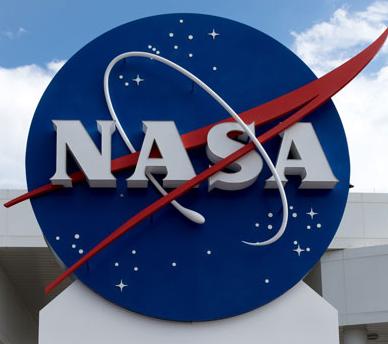 The ASPIRE was launched aboard of sounding rocket from NASA’s Wallops Flight Facility in the US. It was tested in the sky, mimicking conditions of entering the red planet.

The ASPIRE test was meant to imitate conditions that spacecraft will experience during red planet entry, descent and landing (EDL). Shortly after liftoff, ASPIRE splashed down into the Atlantic Ocean, from where it was retrieved by boat.

Examination of recovered parachute and data gathered by cameras and other instruments will help researcher’s complete design of the chute for NASA’s 2020 Mars rover.

The Mars rover is scheduled to launch in 2 years, on a mission to hunt for signs of ancient life on the Red Planet. The six-wheeled vehicle, whose body is based heavily on NASA’s Curiosity Mars rover, will study rocks on site and cache samples for eventual return to Earth.