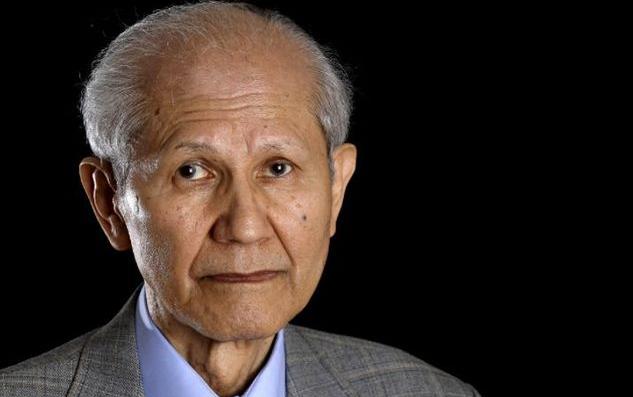 Nobel laureate of Japan's in chemistry and scientist Osamu Shimomura died on 22 October 2018. He was 90 years old.

Osamu Shimomura and both scientists are known and honored for the discovery and development of green fluorescent protein (GFP). This discovery has helped the researchers to see previously invisible processes such as the development of nerve cells in the brain and the spread of cancer cells.

He was a marine biologist and chemist, working as a professor in Marine Biological Laboratory and Boston University School of Medicine.

In the year 2008, he was awarded the Nobel Prize in Chemistry with American scientists Martin Chalphy and Roger Tsayenen for the discovery of green fluorescent protein.