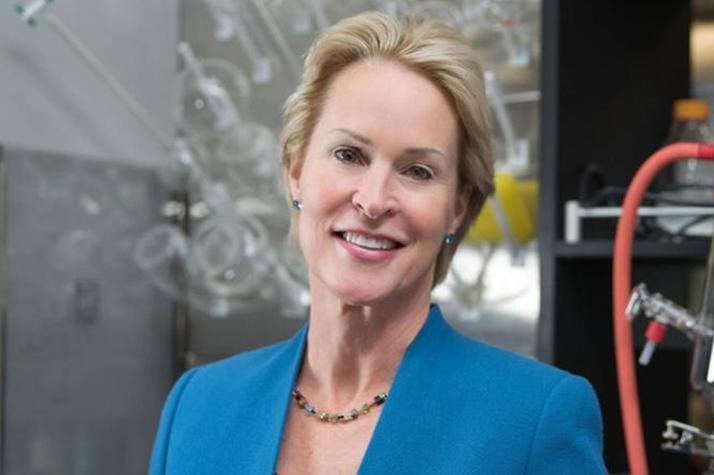 She graduated in 1979 with a B.S. in mechanical and aerospace engineering from Princeton University. Frances H. Arnold completed her Ph.D. from the University of California in Pharmacy in 1985.

In 2018 she has been awarded the Nobel Prize in Chemistry for her performance in directed evolution, making her the fifth woman to receive the award in its 117 years of actuality, and the first American woman.