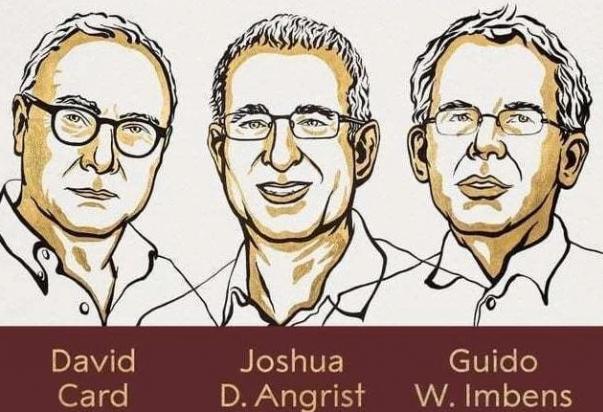 Nobel Prize in Economy: U.S. Based Economist showed that the higher minimum wages do not hurt hiring