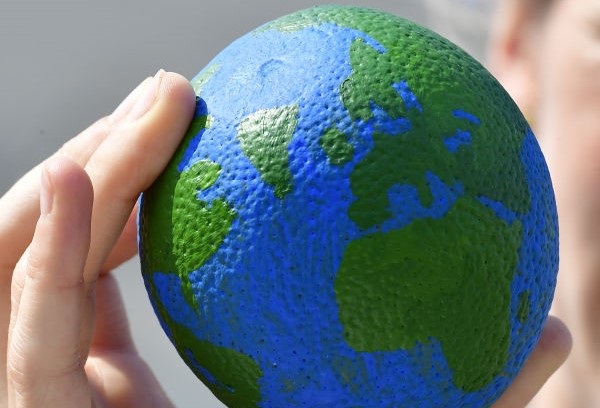 A new report from the United Nations states that the protective ozone layer of earth is recovering from the loss caused by aerosol spray and coolant (coolant).

The ozone layer had become finer since the 1970s.

Scientists informed about this danger and the chemicals which weaken the ozone were gradually overused in the whole world.

According to a scientific assessment released in a conference in Quito in Ecuador, the result will be that by 2030, the upper layer of ozone will be completely rectified on the upper hemisphere.

The Antarctic ozone hole should disappear by 2060.

At the same time, this process is somewhat slow in the Southern Hemisphere and its ozone layer will be able to cure it till the middle of the century.

If the elements that make the ozone depleting, then we could see the catastrophic effect. We stopped him.

Ozone is the layer of Earth's atmosphere that protects our planet from ultraviolet light (UV rays). Ultraviolet rays are responsible for skin cancer, damage to crops and other problems.