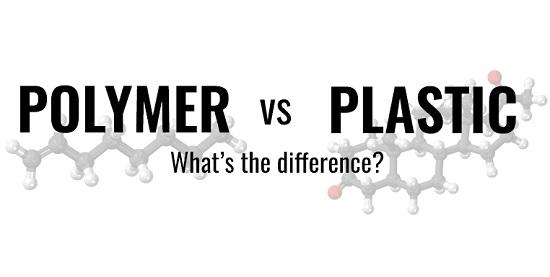 There are too many polymers present in the natural environment and they play a very important role. Synthetic polymers are widely used for various purposes. Polyethene, polypropylene, PVC, nylon, and Bakelite are some synthetic polymers.

Plastic:-Plastic is a group of substances which can be easily folded and they can be moulded in any shape. Examples of polyamide and polyester plastic are: Plastic is also a polymer, which has a large molecular mass. Plastic monomers can be natural or artificial.

Plastic is synthesized with petrochemicals. Polyvinyl chloride (PVC) and polystyrene thermoplastic that is easily melted when heated. There are many such plastics that once softened, they become soft but do not soften again. These are called thermosetting plastic. Such as Backlight and Melamine.

Cross-linking between polynomials is possible in the synthesis process. The production of polyethylene such as monomer is done by an additional reaction of ethylene.

UN Declaration On International Year of the Period Table 2019

From 'The Merchant of Death' to 'Benefactor of Nobel Prize' ...