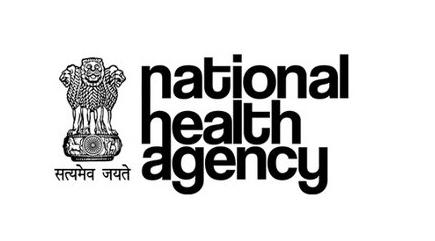 The 'Aadhaar' is not mandatory for the first time auctioned Ayushman Bharat-Pradhan Mantri Jan Arogya Yojana (AB-PM JAY), for the first time. But the second time under the scheme, the basis for treatment will be mandatory. This statement has been given by the Chief Executive Officer (CEO) of the National Health Agency, Indu Bhushan.

Indu Bhushan said that if there is no basis, the beneficiary will have to present documents to prove at least that they have registered for a specific identification number of 12 digits. This step has come at a time when the Supreme Court has justified the Aadhaar scheme as constitutionally valid.

For the first time (to take advantage of this scheme), a person can show an identity card or identity card such as a voter identity card. Under this scheme, the government's goal is to provide coverage of Rs 5 lakh per family for the benefit of more than 10.74 crore poor families, for recruitment.

According to the National Health Agency, more than 47,000 people have taken advantage of the scheme, which has been described as the world's largest health insurance scheme, as it begins. More than 92,000 gold cards have been given there. For this scheme, more than 14,000 hospitals both public and private have been listed.

» Ayushman Bharat Yojana: How different from other health plans?