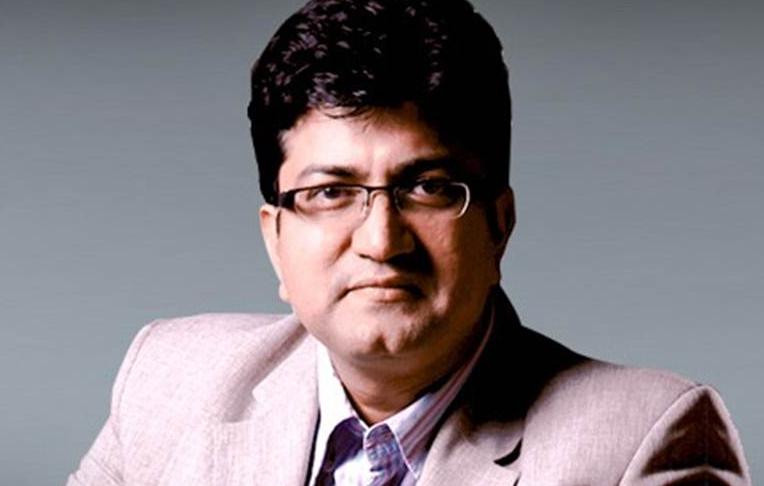 Prasoon Joshi was born on 16th September 1971, Uttarakhand. He is an Indian lyricist, poet, marketer, and screenwriter. He completed his graduation and post graduation in Physics. After then he completed his MBA from Institute of Management technology from Ghaziabad. After that, he decided to make his career in the field of marketing.

He began his career with Ogilvy & Mather in Delhi. He worked there for 10 years and after that, in the year 2002, he joined McCann-Ericsson as executive vice-president and national creative director. He has been appointed as a Chairperson of the Central Board Film Certification on 11 August 2017.

He made his debut as a film lyricist with Rajkumar Santoshi's Lajja. He had got the idea of his commercial TV ad ‘Thanda Matlab Coca-Cola,’ which went on to win the Golden Lion at Cannes in 2003. Forum of Young Global Leaders, an affiliate of the World Economic Forum, named him the ‘Young Global Leader 2006'.