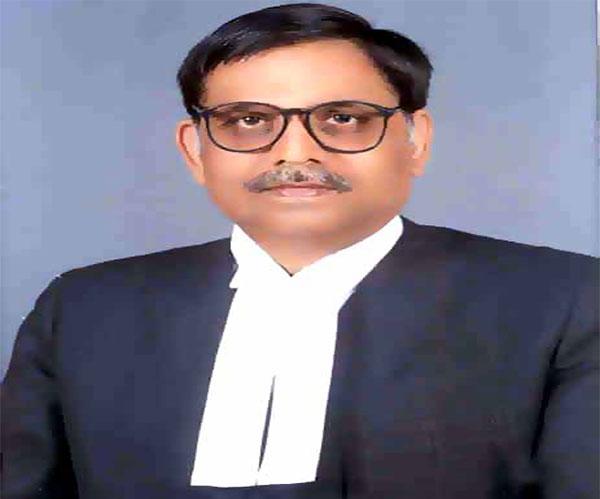 Justice Ashok Bhushan enrolled as an Advocate with the Bar Council of Uttar Pradesh on 6th April 1979.  Thereafter, he started practice on the Civil and Original side at Allahabad High Court till the elevation to the Bench.

Justice Ashok Bhushan elevated as Judge of the Supreme Court of India on 13th May 2016.