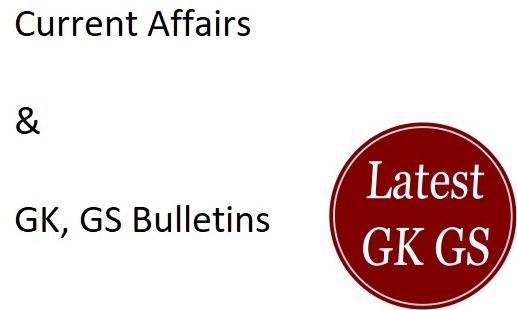 1. President Ram Nath Kovind was conferred with the Condecoracion, the highest honour accorded to a non-citizen by the government of Equatorial Guinea.

2. The Union government has banned imports of the hormone oxytocin to stop its misuse in the livestock industry, as it causes hormonal imbalances and shortens the lives of milch animals.

5. India defeated Nigeria by 3-0 to clinch gold in the men's table tennis team event at the Commonwealth Games after 12 years.

6. Maharashtra government has announced that cancer patients would be provided free chemotherapy treatment at their district hospitals.

7. The Goa government has decided to launch its own app-based taxi service to some key tourist destinations.

8. Viktor Orban has won the third consecutive term as Prime Minister of Hungary.