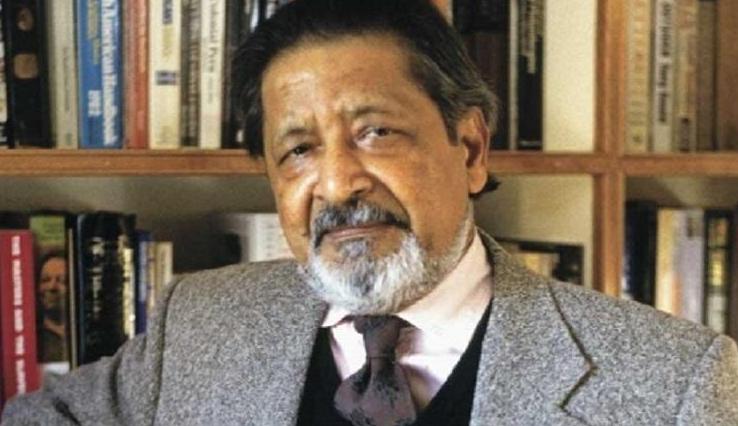 The first person of Indian origin to win Booker prize

Sir Vidiadhar Surajprasad Naipaul, a British novelist was born on August 17, 1932, in Chaguanas, Trinidad and Tobago. His forefathers hailed from Gorakhpur in eastern Uttar Pradesh.

A recipient of the Nobel Prize in Literature in 2001, he was knighted by Queen Elizabeth II in 1990. Married to Nadira Naipaul, his works have been criticized by many for his allegedly unsympathetic portrayal of the Third World.

His views on the rise of Hindutva have been criticized by many and so have been his views on Islam. His literary skills have earned him awards and adulations from across the globe.

He became the first person of Indian origin to win a Booker Prize in 1971. In addition, he won the Jerusalem Prize in 1983. Some of his famous works include The Mystic Masseur, The Suffrage of Elvira, Guerillas, Miguel Street, A Flag on the Island, The Mimic Men, In a Free State, Mr. Stone and the Knights Companion, A Bend in the River, The Enigma of Arrival, An Area of Darkness, A House for Mr Biswas, The Loss of El Dorado, The Overcrowded Barracoon and other Articles.