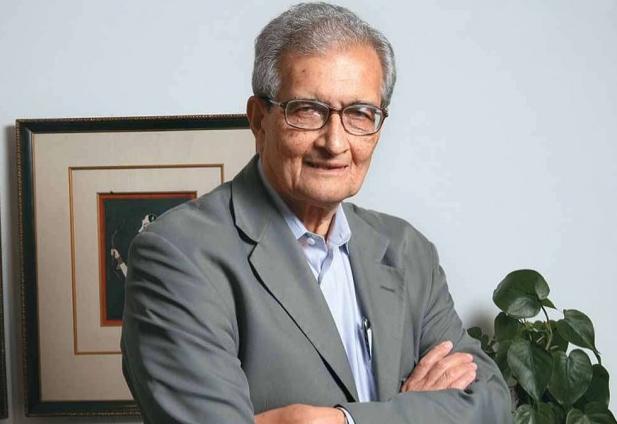 The famous writer of social issues and humanity

Amartya Sen works helped to develop the theory of social choice. In 1981, he published his famous work Poverty and Famines: An Essay on Entitlement and Deprivation, where he showed that famine occurs not only due to a shortage of food but from inequalities in the mechanisms for distributing food. He had personally witnessed the Bengal famine of 1943.

He has done valuable work in the field of development economics, which has had a tremendous influence on the formulation of the United Nations Development Programme’s Human Development Report.

In 1970, his first book titled ‘Collective Choice and Social Welfare’, which is considered as one of his most influential monographs that addressed the issues of basic welfare, justice, equality, and individual rights.