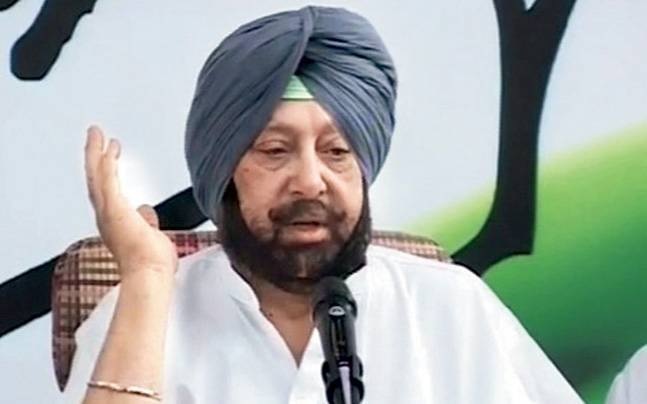 The government is also planning to build a Guru Nankadevji Marg.

The Chief Minister also welcomed the decision of issuing memorials and postal stamps.

Significantly, the founder of Sikh religion Guru Nanak was born in 1469. This year their 549th birth anniversary has been celebrated.

Three high-level bridges, two pedestrian crossings and another high-level bridge on the Beas river, a new rest house in Sultanpur Lodhi and many other projects will be completed by July 2019.

In the high-level year, he also started the campaign to plant 550-550 plants in every village of the entire state at a cost of Rs. 10.5 crore.

The Chief Minister said that plantation will be done in the proper places by discussing with the village panchayats.

They also appealed to people to plant fruit trees in their homes.