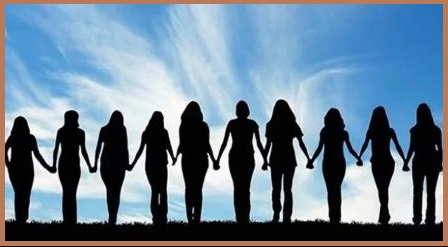 The Women Empowerment Resolution Campaign main aim is to ensure the empowerment of women through different programs in the state Under it, the women employees of the state government will go to their house to know about schemes introduced by Center and the state government for women. Issues like education, self-employment, health, sanitation, and nutrition will be included under this campaign.

For the operation of the programs, an 11-member team will be formed at each district and block level of states. There will be women belonging to six women employees and five self-help groups.