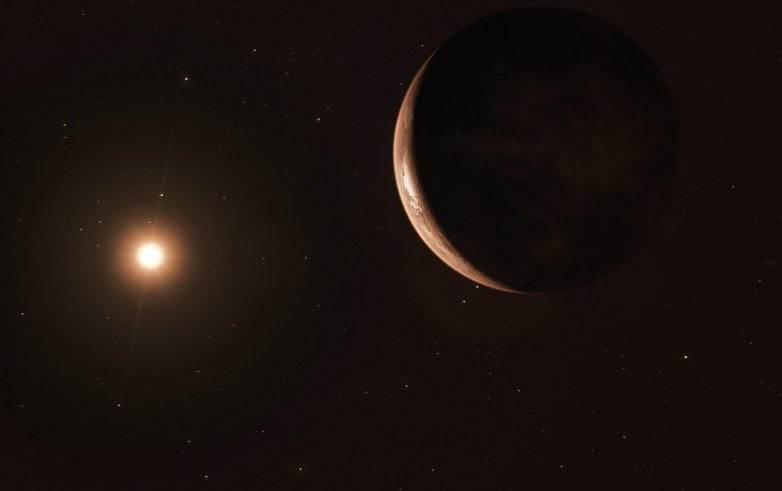 Astronomers have discovered a 'supersense' frozen around the Sun's closest single star, so that information about nearby neighboring planets can come out. According to researchers from Queen Mary London University of Britain, this planet with rocks probably is larger than Earth and is known as 'Barnard's Star B'.

According to the scientists, this super-sense revolves around its host star within 233 days. According to this study published in the journal Science Journal, this planet is so far away from its host star called 'Snow Line'. That is, things like water, ammonia, carbon dioxide at this distance are freezing due to cold.

According to researchers, the conditions of this planet are beyond the habitat zone. In the habitat area there is the existence of fluid water and possibly life. He said that the surface temperature of this planet is below zero to 170 degree Celsius. This means that it is a frozen world where there are no favorable conditions for life like earth.

Water discovered in the atmosphere of habitable exoplanet 'K...

» Science: Marvel behind the Petrichor Smell