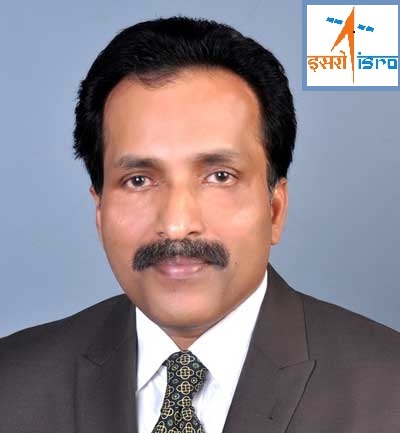 S Somanath is a well known Indian Space Scientist, who has been serving as a Director in ISRO’s Liquid Propulsion Systems Centre (LPSC), situated at Valiamala in Thiruvananthapuram, Kerala.

S Somanath graduated in Mechanical Engineering from TKM College of Engineering, Kerala University. Later, he received a Master's Degree in Aerospace Engineering from Indian Institute of Science, Bangalore with specialization in Dynamics and Control.

S Somanath joined ISRO in 1985 as a team leader for Integration of PSLV during its early development phase and during the first flight of PSLV and successful second flight PSLV-D2. He has been Associate Director (Projects) of VSSC and also Project Director of GSLV Mk-III launch vehicle in 2010.

S Somanath was also the Deputy Director of Propulsion and Space Ordinance Entity till November 2014.In June 2015, he became Director in LPSC, succeeding K Sivan.