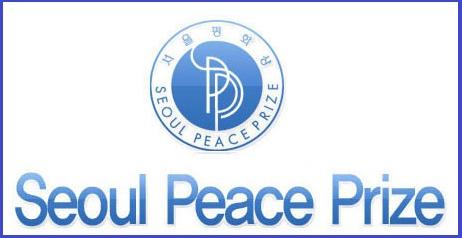 It is worth mentioning that four of the 13 people who received this award were also awarded the Nobel Peace Prize.

Among them are NGO Doctors Without Borders, Kofi Annan, founder of Rural Bank Mohammad Yunus and founder of the Registrar Dennis Mukerji.

After the conclusion of the 24th Olympic Games held in Seoul in the year 1990, the Seoul Peace Prize was established. Juan Antonio Samaranch, former president of the International Olympic Committee, was first honored with this honor.

The twelve-member selection committee has selected the winner after more than 100 candidates from around the world after a strong, objective and intensive conclave. Among the people who had fought for this award were present and former chiefs of many countries, politicians, business leaders, religious leaders, scholars, journalists, cultural figures, artists, sportsmen, and international organizations. This award will be given for contributions to Indian and global economies.

PM Narendra Modi made the entire nation pleased and delighte...