What is Smart Fencing Deployed At International Borders? 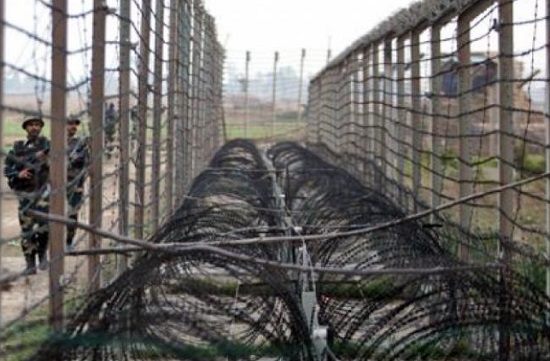 Smart Fence system brings out the best & advanced technology featured systems to you which would make the protection of any major property of any length very easy & to your fingertips. Advanced features help you to operate any sized perimeter fence from one single computer & it gives you the luxury of options.

This will be the first hi-tech surveillance system of its kind, which will serve as an invisible electronic wall at land, water, air and ground level, which will help the border security forces (BSF) to stop infiltration in the most inaccessible areas. In the new system, the border can be monitored for 24 hours and it also works in different seasons like a dust storm, storm, dust or rain.

Under CIBMS, there are state-of-the-art surveillance technology, thermal imagers, infrared and laser-based intrusive alarms, which will work as an invisible ground barrier.

The smart fence has many devices used for vigilance, monitoring, communication and data storage. Sensors such as thermal imagers, underground sensors, fibre optical sensors, radars and sonar etc. are equipped with smart fences in different places such as aerostat, towers and pillars.