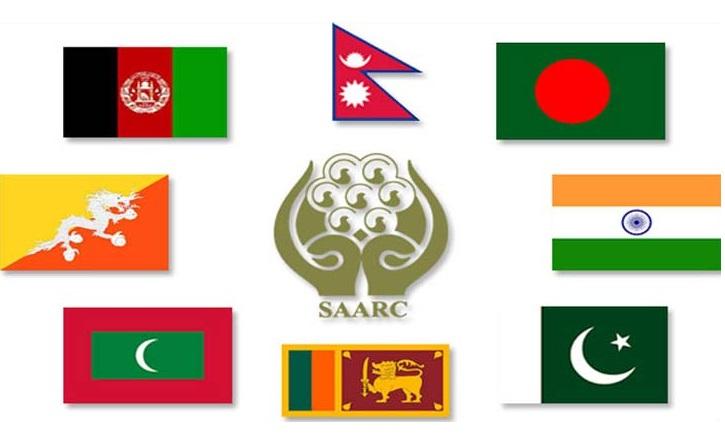 The idea of regional cooperation in South Asia was first mooted in May 1980. The Foreign Secretaries of the seven countries met for the first time in Colombo in April 1981.

The Committee of the Whole, which met in Colombo in August 1981, identified five broad areas for regional cooperation. New areas of cooperation were added in the following years.

The South Asian Association for Regional Cooperation (SAARC) was established when its Charter was formally approved on 8 December 1985 by the Heads of State or Government of Bangladesh, Bhutan, India, Maldives, Nepal, Pakistan and Sri Lanka.

Afghanistan became a member of SAARC during the Fourteenth SAARC Summit held in Delhi, India in April 2007.

Until 2009 China, Japan, Republic of Korea, USA, Iran, Mauritius, Australia, Myanmar and the European Union have joined SAARC as Observers.

SAARC provides a platform for the peoples of South Asia to work together in a spirit of friendship, trust and understanding.

It aims to promote the welfare of the peoples of South Asia and to improve their quality of life through accelerated economic growth, social progress and cultural development in the region.

Regional cooperation is seen as a complement to the bilateral and multilateral relations of SAARC Member States.