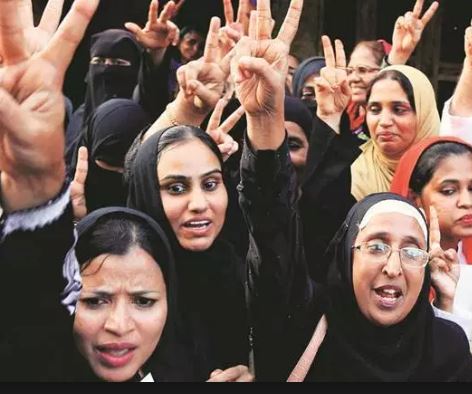 Parliament witnessed 99 members voting in favor of the Triple Talaq bill 2019 witnessed while 84 against it.

Triple Talaq bill 2019 witnessed aims to declare the practice of instant Triple Talaq as void and illegal and makes it a cognizable offense.

Under Triple Talaq bill 2019, the offense is made compoundable with the permission of the Magistrate at the instance of the married Muslim woman upon whom talaq is pronounced.

The Rajya Sabha also rejected the Opposition’s resolution referring the bill to Select Committee for further scrutiny. During the division, 100 members voted against it and 84 in favor.

Parties, including Congress, DMK, TMC, Left and  NCP voted against the bill while JD(U), AIADMK, TDP, TRS, and BSP staged a walkout and did not participate in voting.

Passing of Triple Talaq bill 2019 is a victory for millions of Muslim women.