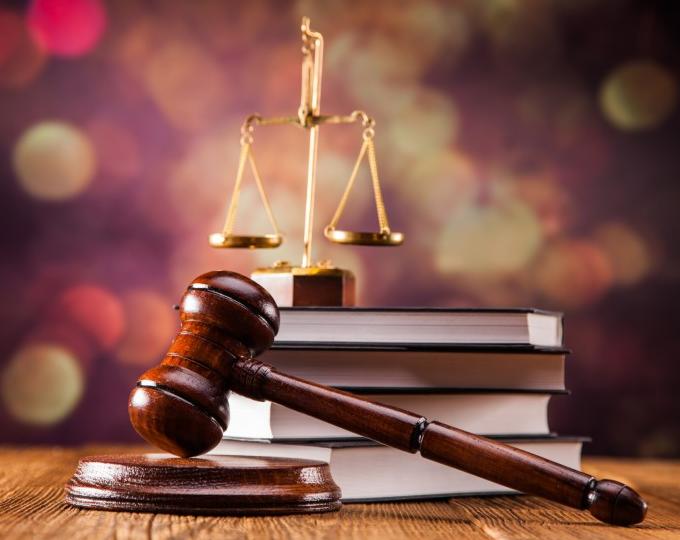 Uniform Civil Code: part of Directive Principles (Article 44) of the Indian Constitution to replace personal laws on the doctrine and tradition of each religious community

Uniform Civil Code aims to protect and promote the equal rights of the different genders, sexuality groups and religious groups in family life and physical affinity.

Uniform Civil Code, part of Directive Principles (Article 44) of the Indian Constitution, which pledge that the State shall endeavour to secure for all citizens a uniform civil code throughout the territory of India.

In India, historically, since British ruled over India (1858 -1947) till present, Uniform Civil Code has always been a point of debate, here it mainly refers to bring modern changes or replace the Personal laws rooted on the doctrine and traditions of each significant religious community.

In India, Goa has a common family law, thus being the only Indian state to have a Uniform Civil Code.