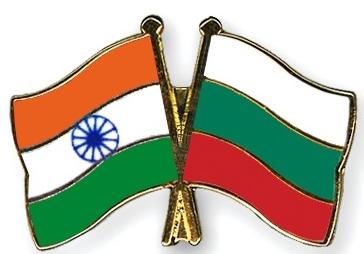 The Air Services Agreement signifies an important landmark in the civil aviation relations between India and Morocco and has the potential to spur greater trade, investment, tourism and cultural exchanges between the two countries.

The Air Services Agreement will provide enabling environment for enhanced and seamless connectivity while providing commercial opportunities to the carriers of both the sides ensuring greater safety and security.

Major features of the Agreement include:

Multiple designation of Airlines by each party

The designated Airline of each party can enter into cooperative marketing arrangements with the designated carriers of the same party, other party and that of a third party.

This agreement also allows designated airlines of either country to establish offices in the territory of other countries for the promotion and sale of air services.

The designated airlines of both countries would also be able to operate any number of services to and from the six points specified in the Route Schedule of the ASA.