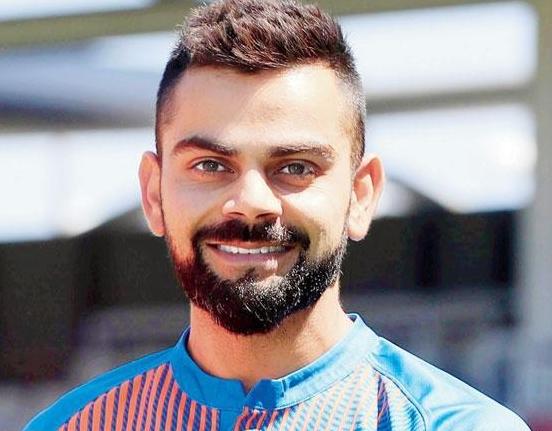 Virat Kohli came into the spotlight after playing for Delhi against Karnataka in a Ranji Trophy match. Kohli, as team’s captain, led the team to victory in the 2008 U/19 Cricket World Cup held in Malaysia.

In 2008, Virat led the Indian team to victory at the 2008 ICC Under-19 Cricket World Cup held in Malaysia. Following this, he was bought by the Indian Premier League franchise, Royal Challengers Bangalore, for $30,000 on a youth contract.

His father died in 2006 when Kohli was just 18. Virat's father had been his biggest support and his untimely death plunged the family into a financial crisis. With more responsibilities on his young shoulders now, Kohli began taking the game even more seriously.

Kohli was in terrific form in 2016. His superlative batting performances helped India reach the semifinals of 2016 T20 World Cup, held in India.

Virat received the Arjuna Award in 2013 in recognition of his achievements in international cricket. and he also Nominated The Rajiv Gandhi Khel Ratna Award in 2018.